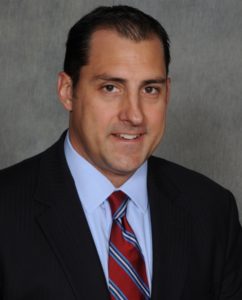 John R. Lausch, Jr. was sworn in as the United States Attorney for the Northern District of Illinois on Nov. 22, 2017.

Mr. Lausch earned his law degree in 1996 from Northwestern University School of Law, and Bachelor’s Degree in 1992 from Harvard University, where he also served as captain of the football team.

Please scroll inside the Eventbrite box below to view all available ticket and payment options. (The tickets may take a few seconds to load.)