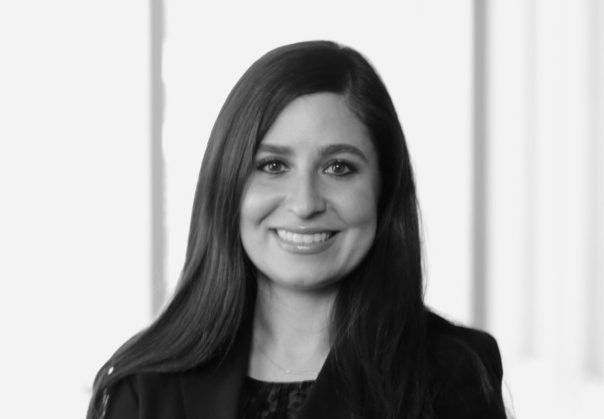 Please join us for a cocktail reception in honor of Maria Vathis, who will soon become our new National Federal Bar Association President.

Maria is Of Counsel at Bryan Cave Leighton Paisner LLP in Chicago. She served as President of the Chicago Chapter of the FBA in 2011, was instrumental in hosting the 2011 FBA National Convention in Chicago, and has been on the Board of Directors of the Chicago Chapter since 2002. Maria will be installed as President of the National FBA on September 15, 2018 at the Annual Convention in New York City.

Drinks — to toast Maria with — and appetizers will be served.