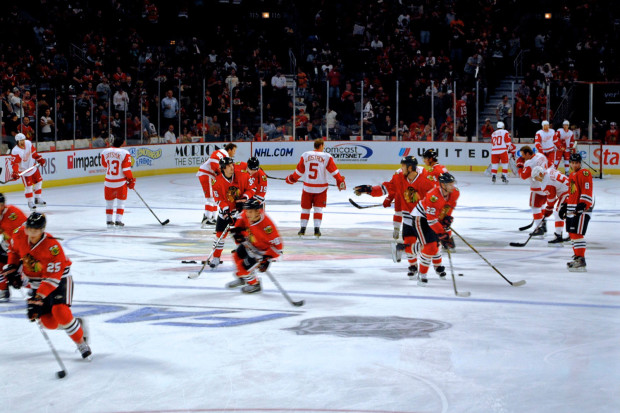 Recruit at least 3 new members and be eligible to participate in a drawing for a $100 dining gift card. 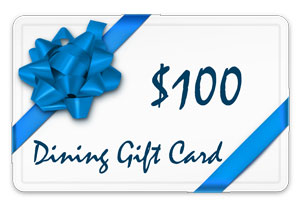 The FBA has established the national Countdown to Cleveland Membership Challenge. The goal established for the Chicago Chapter is to grow our Membership by 37 members.

The baseline for measuring our increase in membership will be the highest membership figure from 2015, which is 651 Members. We will have accomplished our goal if we add 37 new members, for a total of 688 members. This would be a record membership level for the Chapter!

Public Notice of Election of Officers and Directors for 2018-2019