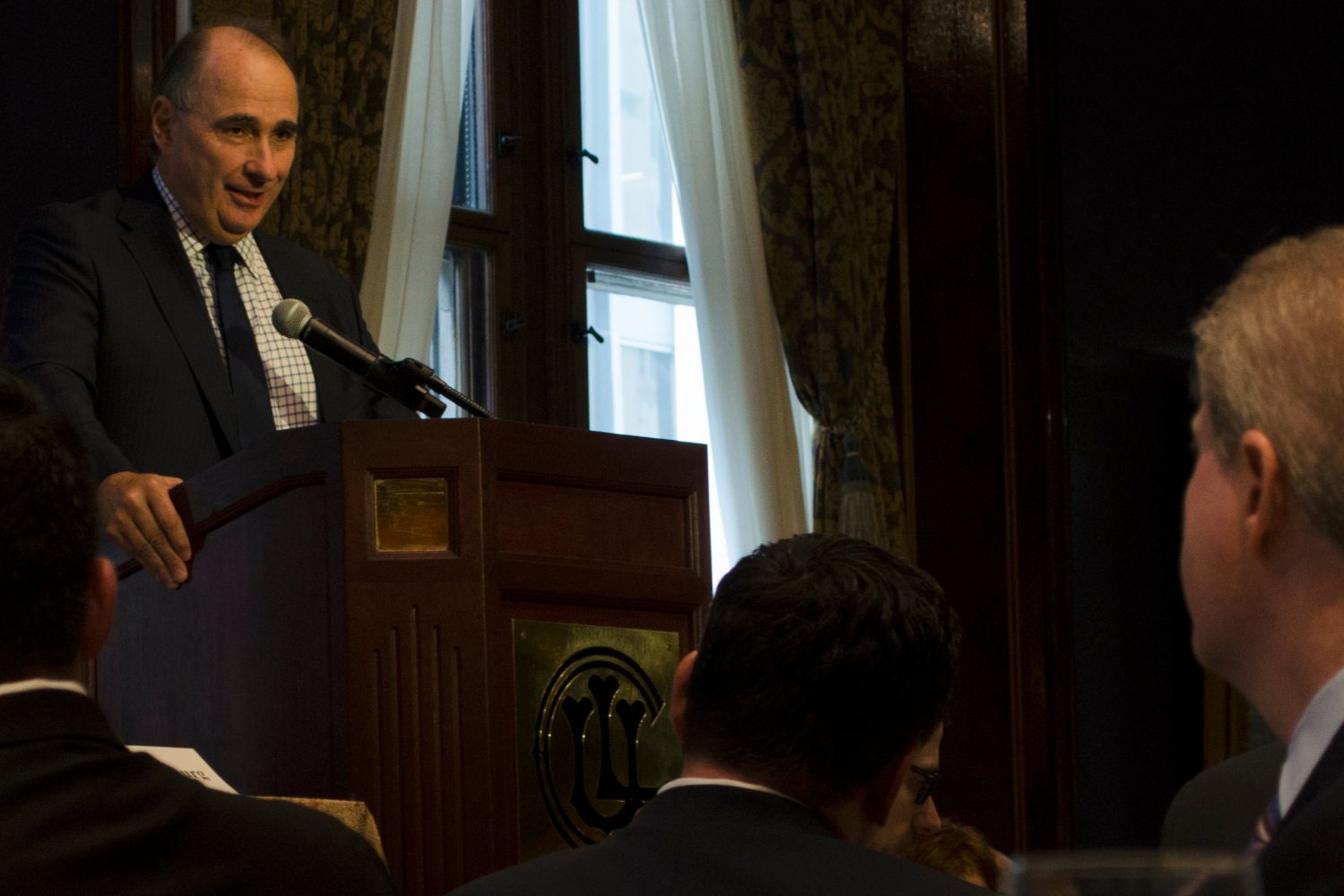 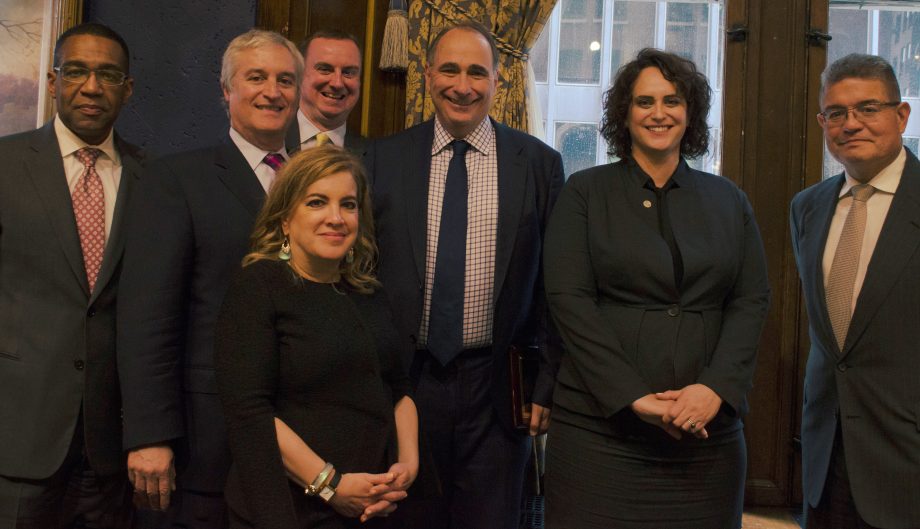 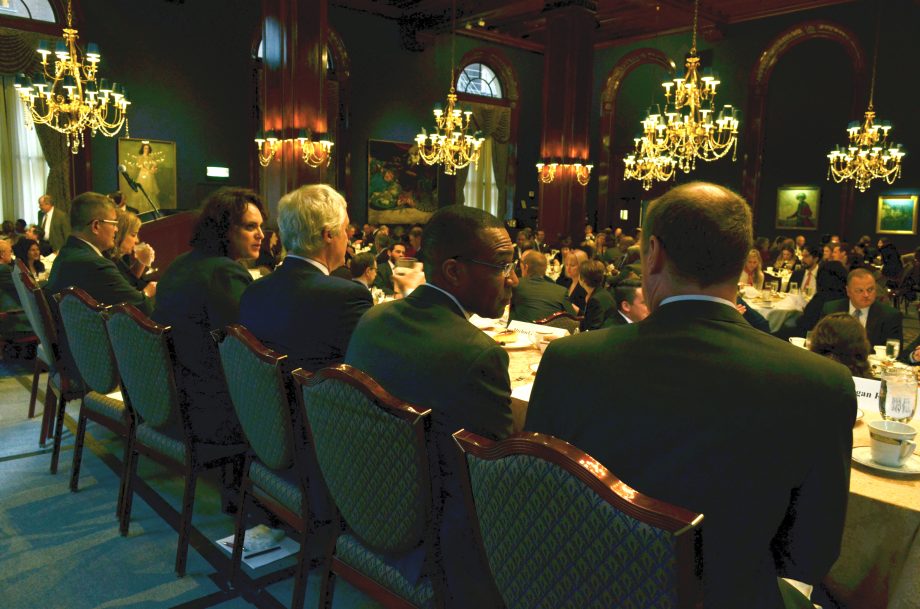 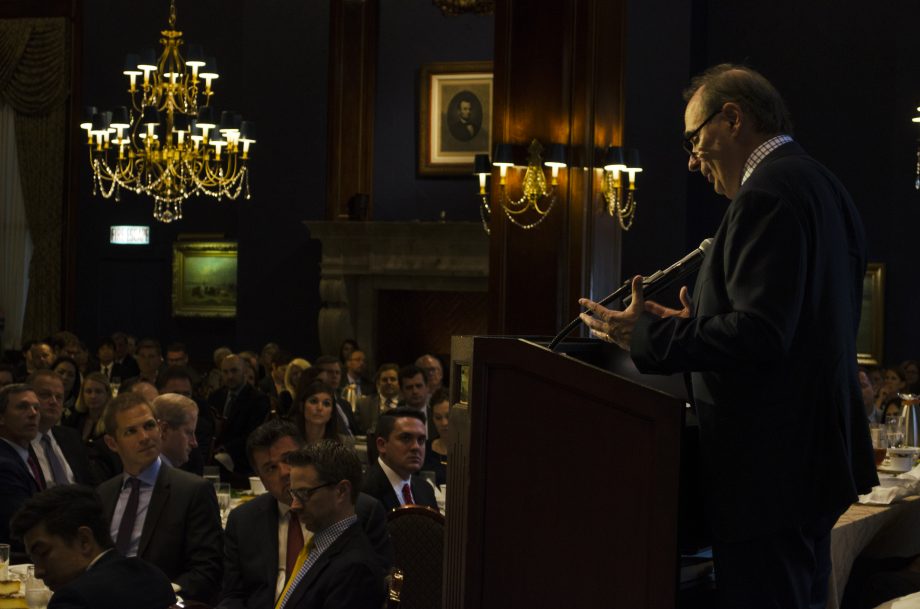 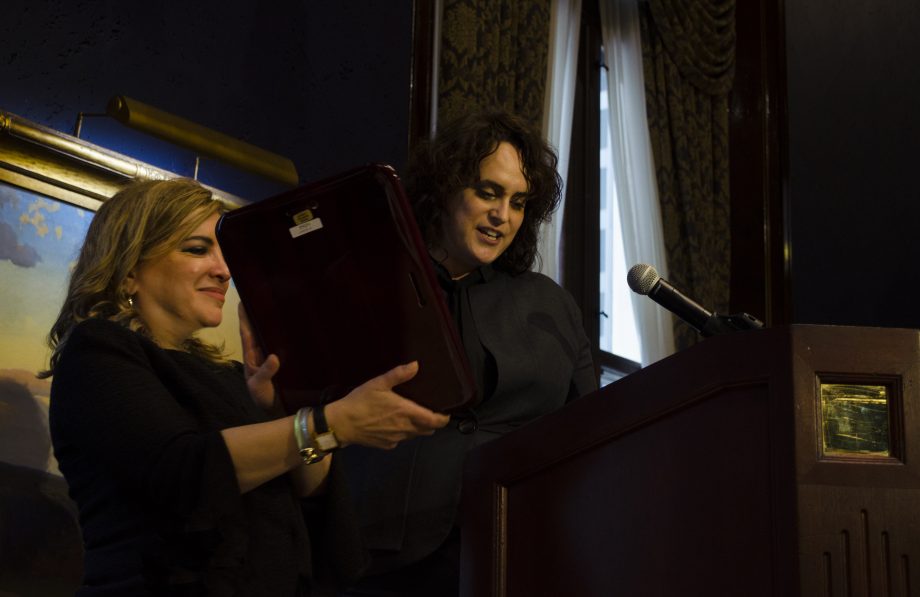 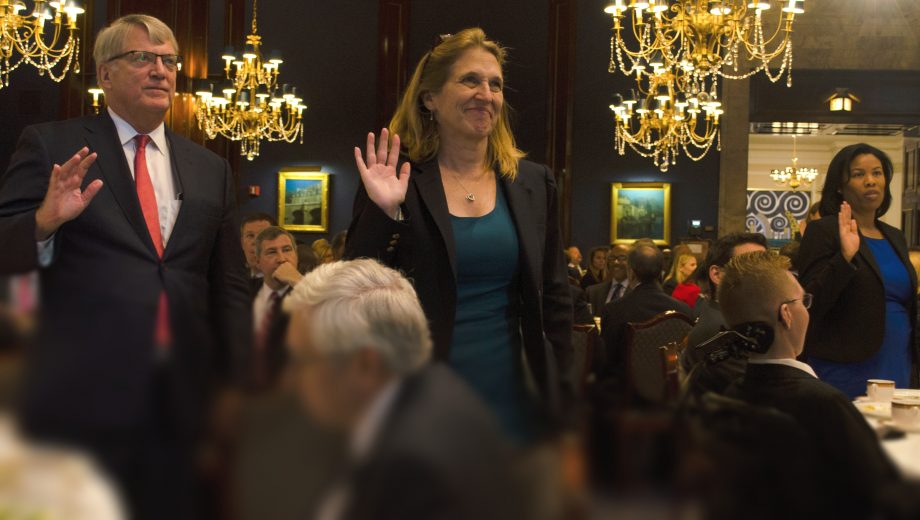 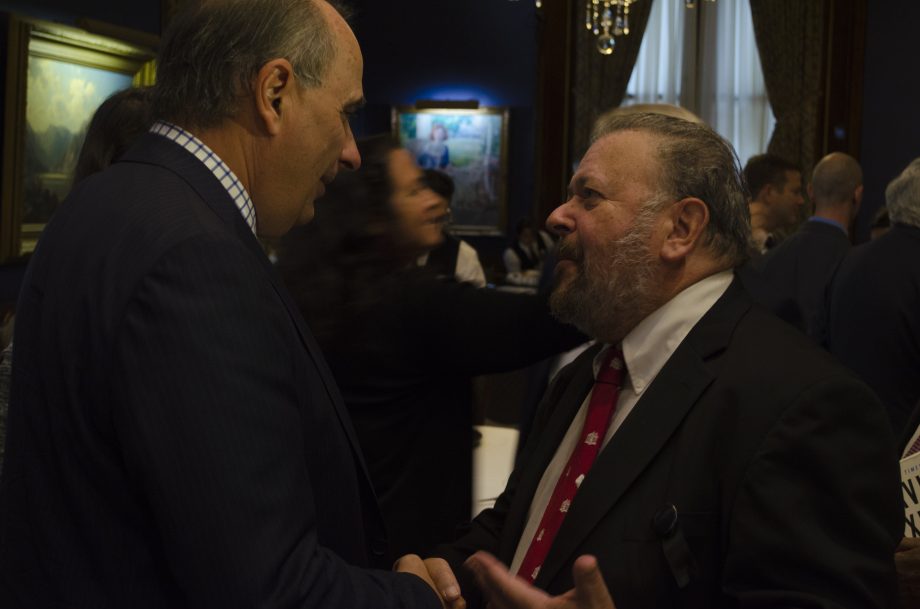 Notice of All Members: Report of Nominating Committee

State of the Court 2017 – Northern District of Illinois