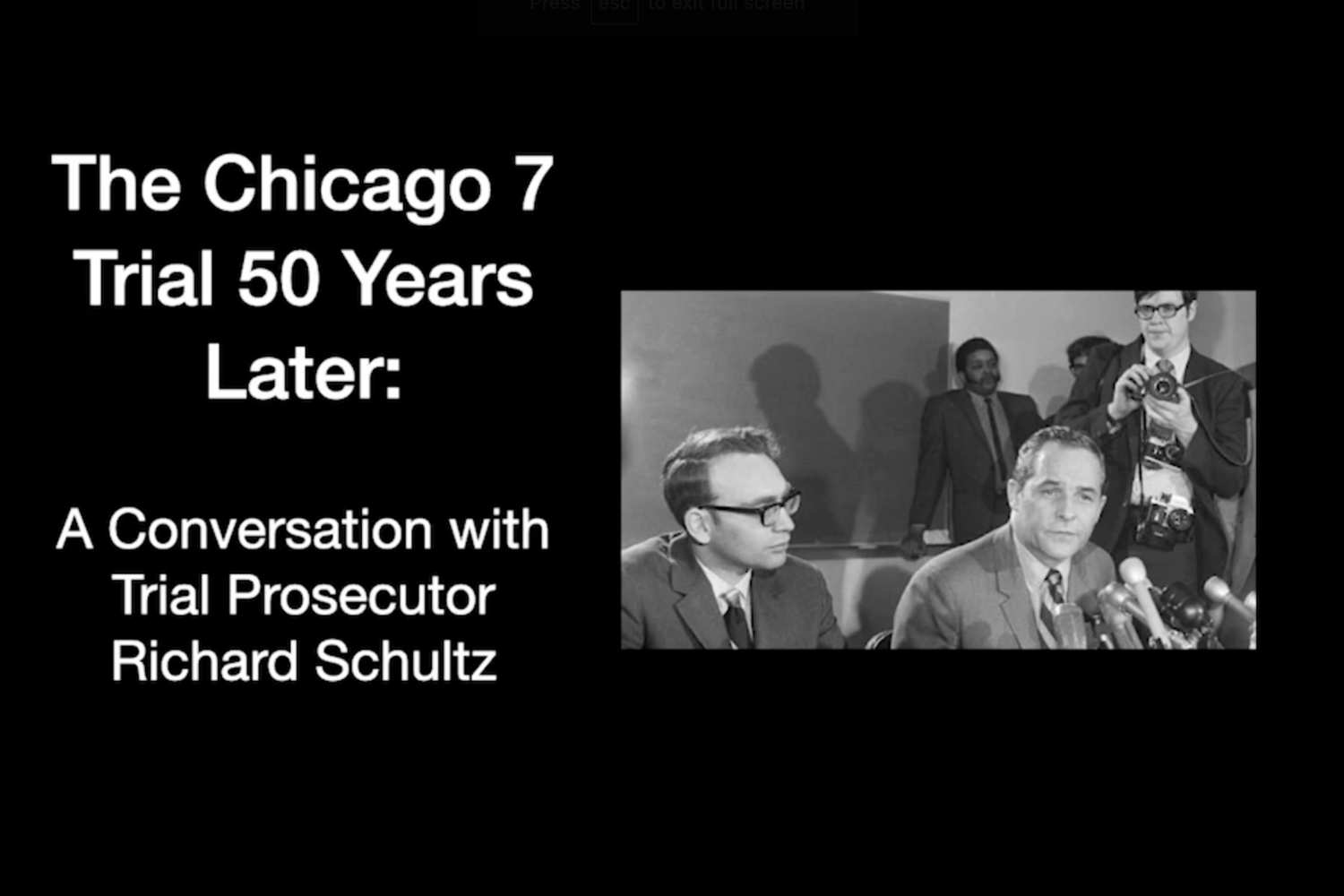 The recording of the program took place on Tuesday, October 20, 2020 in the Ceremonial Courtroom at the Everett McKinley Dirksen United States Courthouse.

State of the Court 2018: Northern District of Illinois