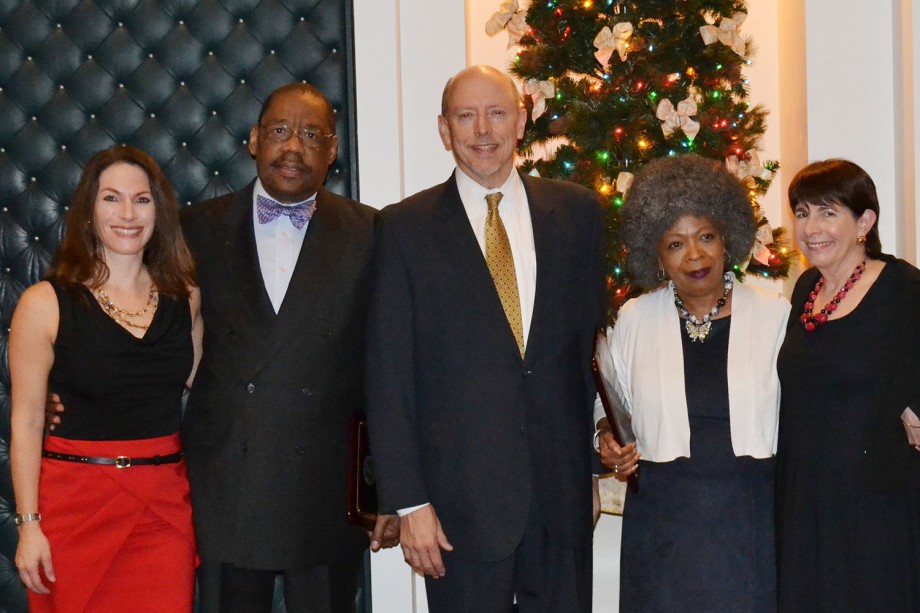 Awardees Randolph Stone and Herschella Conyers with members Alison Siegler and Carol Brook, who nominated them for the Matkov Award, along with President Matthew Kennelly

The Chicago Chapter of the Federal Bar Association has conferred its Kathryn Smith Matkov Award upon Professor Randolph Stone and Professor Herschella Conyers of the University of Chicago Law School. The Matkov Award, which is named for a former president of the Chapter, is presented annually to an attorney or judge who has demonstrated a commitment to excellence and accuracy in defining, illuminating, and informing the public on critical issues to American society, particularly in the areas of children, the aged, and minorities.

The Chapter has conferred the award upon Professors Stone and Conyers for their work on behalf of juveniles in the criminal justice system, in particular their foundation of and work at the University of Chicago Law School’s Criminal and Juvenile Justice Project Clinic. The award was presented by the Chapter’s President, Judge Matthew Kennelly, at the Chapter’s holiday party on December 8, 2015. 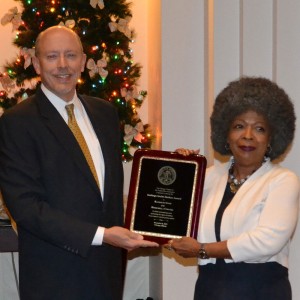 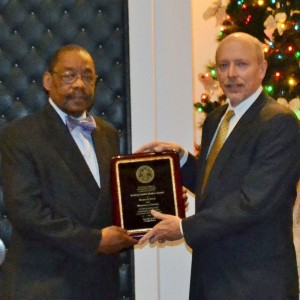 Commemorating the 50th Anniversary of the Criminal Justice Act